Paul Miles has been working in the lighting industry for over a decade. During his development Paul has experienced working in many aspects of lighting, including Project Management, Lighting Consultancy, Independent Lighting Design & Working for world renowned European Luminaire Manufacturers.

In 2007 Paul relocated from the United Kingdom to the Middle East where he developed a lighting design department for WSP Middle-East. After the successful completion of various projects including the interior FOH Mall areas of Mirdif City Centre, Paul co-founded Light Touch with Stephen Gough and is now the Principal Lighting Designer and Partner at Light Touch PLD L.L.C. 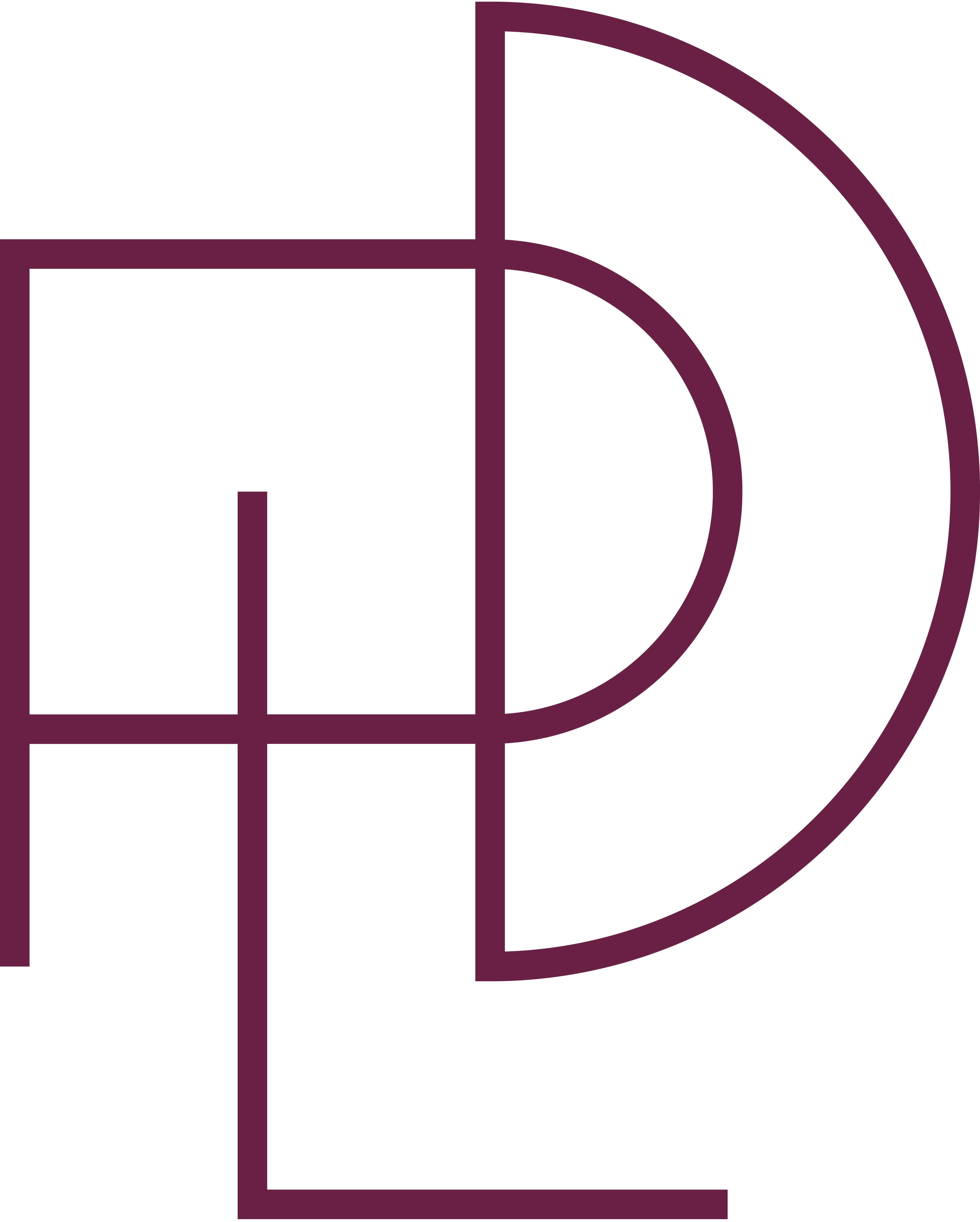